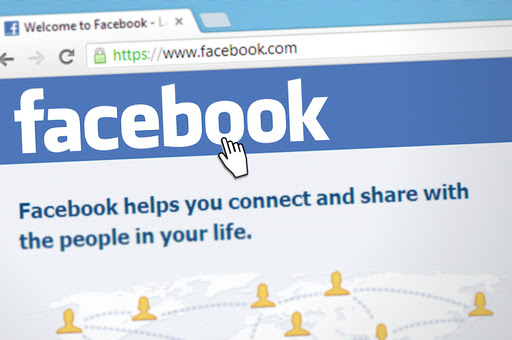 As per several reports, Facebook was imitated by an Israeli security company that is known as the “NSO Group” to get the targets to install their “phone-hacking software”.

Per sources, a Facebook-like doppelganger domain was engineered to distribute the NSO’s “Pegasus” hacking contrivance. Allegedly, serves within the boundaries of the USA were employed for the spreading of it.

The Pegasus, as mentioned in reports, if installed once, can have access to text messages, device microphone, and camera as well as other user data on a device along with the GPS location tracking.

NSO has denied this but it still happens to be in a legal standoff with Facebook, which contends that NSO on purpose distributed its software on WhatsApp that led to the exploitation of countless devices. Another allegation on NSO is about having delivered the software to spy on journalist Jamal Khashoggi before his killing, to the government of Saudi Arabia, citing sources.

Facebook also claimed that NSO was also behind the operation of the spyware to which NSO appealed to the court to dismiss the case insisting that sovereign governments are the ones who use the spyware.

Per sources, NSO’s ex-employee, allegedly, furnished details of a sever which was fabricated to spread the spyware by deceiving targets into clicking on links. The server was connected with numerous internet addresses which happened to include the one that pretended to be Facebook’s. And Facebook had to buy it to stop the abuse of it.

As per reports, package tracking links from FedEx and other links for unsubscribing from emails were also employed on other such domains.

NSO still stand their ground about never using the software, themselves. In fact they are pretty proud of their contribution to fighting crime and terrorism, mention sources.

Security researchers say that it’s almost impossible for one of the servers to have helped in the distribution of the software to be within the borders of the USA. Additionally, reports mention, NSO maintains that its products could not be employed to conduct cyber-surveillance within the United States of America.

Facebook still holds that NSO is to blame for cyber-attacks. And NSO maintains that they don’t use their own software.