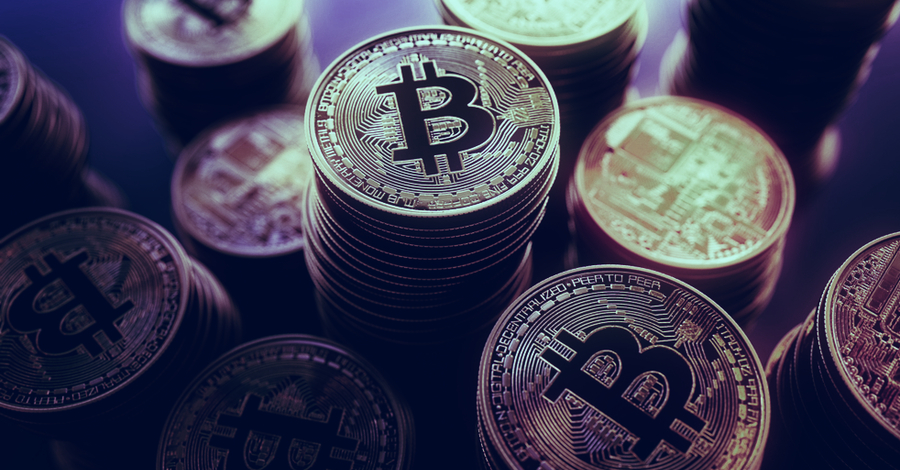 Finnish customs officials have an unusual Bitcoin problem. Their agency is saddled with a Bitcoin hoard now worth in excess of €15 million ($16 million), and they’re at a loss over what to do with it, according to local media reports.

The agency, “Tulli,” seized 1,666 Bitcoin in September 2016, after infiltrating a drugs ring on the dark web. At the time, the haul was worth less than $1 million, but it’s now valued at around 15 times that amount. An initial plan to auction the stash was scrapped over fears that it would fall into the hands of criminals.

“From our point of view, the problems are specifically related to the risk of money laundering,” said Pekka Pylkkanen, director of the agency. “The buyers of [cryptocurrency] rarely use them for normal endeavors.”

Tulli said it’s also in possession of other cryptocurrencies, worth millions of euro, that it’s seized during its operations.

There’s plenty of evidence to dispute Pylkkanen’s claim that cryptocurrency is only used for nefarious purposes. Research from blockchain forensics startup Elliptic found that, in 2019, only $829 million in Bitcoin had been spent on the dark web, a mere 0.5% of all transactions.

“Of course, if Customs sold off the Bitcoin anonymously, the risks would be massive. But if they sold them in a sensible manner, I don’t see a problem here,” he said.

Other governments have not been so circumspect about disposing of seized cryptocurrency. Last week, Decrypt reported on a massive auction of $40 million in Bitcoin by the US government. In fact, in the US, crypto auctions are a regular occurence, and have furnished the country’s coffers with hundreds of millions of dollars over the years.

But it could be that Tulli’s dallying is fortuitous. The US Marshall Islands lost billions selling off Bitcoin too early, according to Jameson Lopp, CEO at key-security company Casa.

So hodling, even reluctantly, may have worked out in Tulli’s favour—so long as number go up, of course.