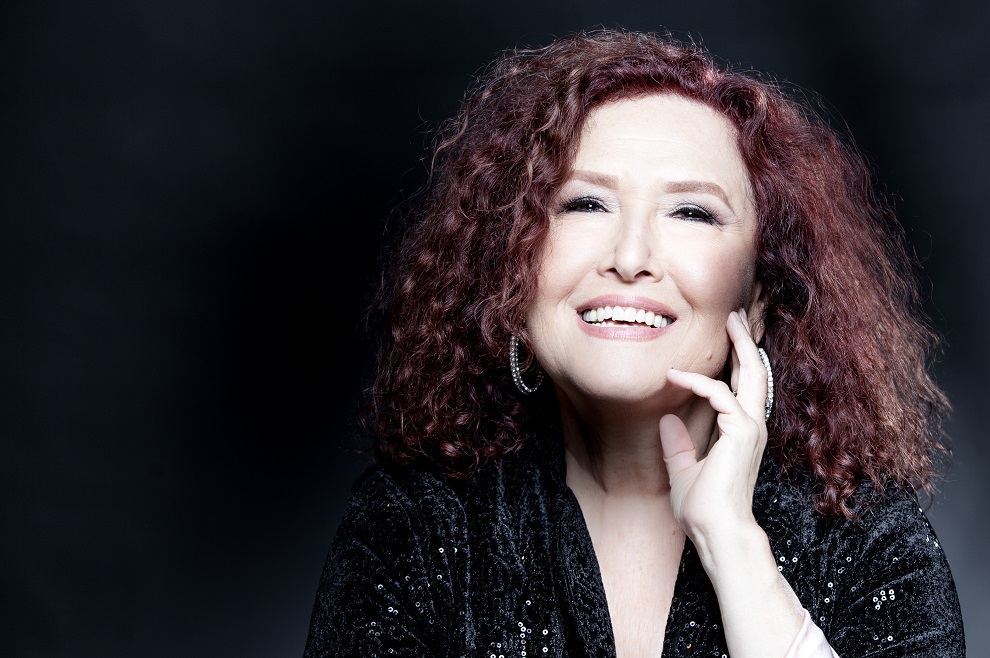 Tickets and sponsorships to the 67th MPSE Golden Reel Awards may be purchased here.

About MPSE
Founded in 1953, the Motion Picture Sound Editors is a non-profit organization of professional sound and music editors who work in the motion picture television and gaming industries. The organization’s mission is to provide a wealth of knowledge from award-winning professionals to a diverse group of individuals, youth and career professionals alike; mentoring and educating the community about the artistic merit and technical advancements in sound and music editing; providing scholarships for the continuing advancement of motion picture sound in education; and helping to enhance the personal and professional lives of the men and women who practice this unique craft.