In a cyber-war event that has been going for a week now, the Taiwanese executives are getting hit by phony emails and messages as a part of it. The event is said to be one of its kind.
As a part of the cyber-war training between Taiwan and America, the local authority (of Taiwan) is co-directing the cyber drill with the American Institute in Taiwan (AIT), which also represents the US interests in Taiwan. “The foremost is attention is on threats professed by ‘North Korea and other countries’ that are responsible for the attack,” says AIT in a statement. 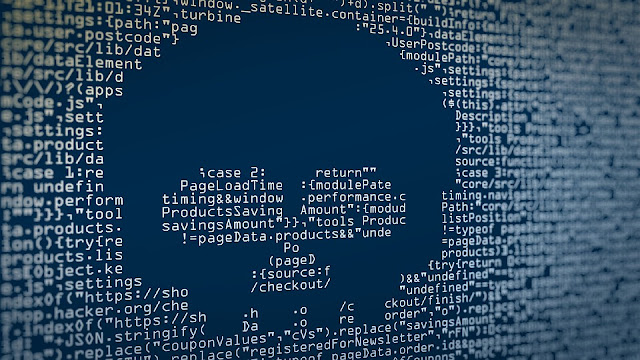 On the contrary, Taiwan says that a vast number of cyber-attacks that it suffers come from China. “It is like fighting combat when we are dealing with attacks like these,” said a Taiwanese official earlier this month.
The cyber-war drills are to take place on Friday, which will try to break into the administration servers and websites by duping the workers in receiving misleading messages. “Taiwan considers China as the main offender for these cyberattacks threats on the island,” said Veerle Nouwens, Royal United Services Institute for Defence and Security Studies, UK.

“Taiwanese administration’s systems suffer around 30 million cyberattacks every month, and China is responsible for half of it,” says the administrator general of Cyber Security Agency, Taiwan.
He further adds, “But, no matter where the origin of the attacks happen, building a robust cyber-security system is the first priority for every government and private-sector corporations.”


Risks involved-
The cyber-war exercises were formally started by Raymond Greene, Director, AIT, at a Microsoft event. “It is a start of new opportunities between the two nations in the cybersecurity field,” says Raymond regarding the tests. “The concern today is not any physical violence in any country but rather an invasion of cyber-security by corrupt criminals that is capable of stirring the society from the inside.” “But in the end, these attacks are a concern for us all in numerous ways.”
This is a matter of serious concern as the cyberattacks are trying to influence the elections, economy, and infrastructure of the victim country.