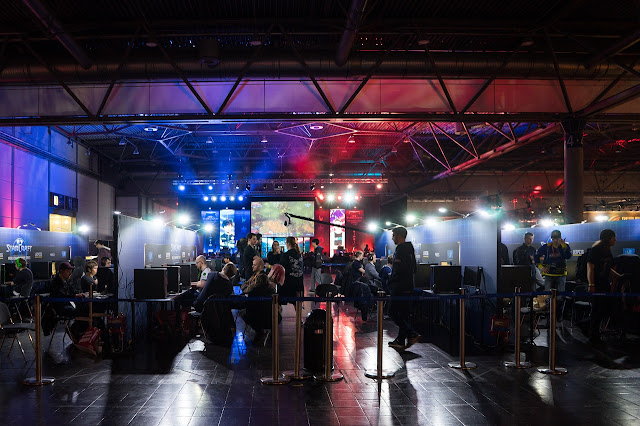 In a hacking contest held at Tokyo, a duo of white-hat hackers known as Fluoroacetate breached pass devices of some of the most popular tech companies namely Amazon, Samsung, Sony, Xiaomi and others. On the first day itself, the team won prize money of $145,000 (around 1.02 crore) and 15 Master of Pwn points which secured them a dominant lead ahead of others in the competition. The contestants receive a bounty for each successful breach and points that add on to the total ranking. However, the overall winner obtains the grand title ‘Master of Pwn’.

The leading team, Fluoroacetate which comprises Hacker Amat Cama and Richard Zhu, amassed a lot of success early on as they managed to bypass five devices. Making history, the duo cracked down Sony X800G, first-ever Television exploited in the contesting history of Pwn2Own. Moving onto their next targets, Amazon Echo Show and Samsung Q60 television, the hackers employed an integer overflow in JavaScript to compromise both the devices. While hacking Xiaomi Mi 9, the duo used a JavaScript exploit to extract a picture from the smartphone. Next up on their list was Samsung Galaxy S10, which the remarkable duo slashed down by pushing a file on the phone via a stock overflow. The last contributor for the team’s winning streak was Netgear Nighthawk Smart Wi-Fi Router R6700 (LAN interface).

Team Fluoroacetate piled up a total bounty of $145,000 and 15 Master of Pwn points at the end of the first day at Pwn2Own, in the following order.

Pwn2Own is the top computer hacking contest that was first conducted in 2007 with the purpose of demonstrating the security flaws present in widely used software and devices. The hackers gather at the contest to demonstrate vulnerabilities for a pre-set list of software and devices, to earn points on successful discoveries the hackers must ensure that all the exploits put forth at the contest are new. After the contest, the event organizers take charge of all the bugs and vulnerabilities discovered throughout the competition and subsequently hand them over to the respective companies.

After the final day of the tournament, Fluoroacetate, accumulating total prize money of $195,000, 18.5 Master of Pwn points along with a shining trophy and other goodies, has
emerged victorious and as the rightful owner of the title ‘Master of Pwn’. Notably, the team’s most striking accomplishment has to be the bypassing of Samsung Galaxy S10 that won the duo a whopping sum of $50,000 and 5 valuable Master of Pwn points.