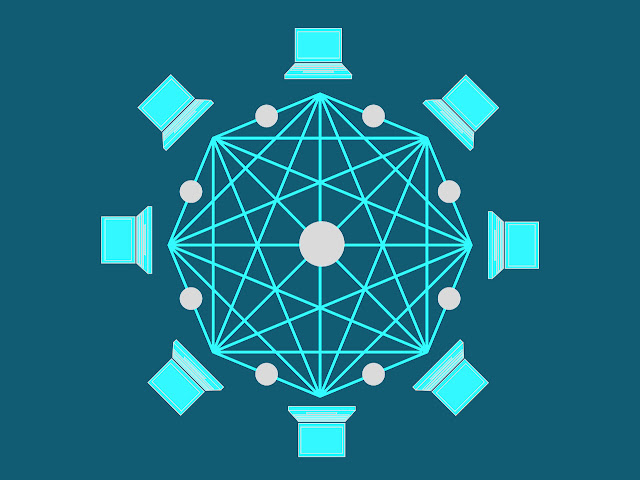 The Ministry of Communications published a document of the new project according to which the introduction of blockchain will bring the state 1635 million rubles (25 million $). This result will be achieved thanks to the fight against counterfeit products and cost savings.

Through the introduction of blockchain, it is planned to reduce the turnover of counterfeit drugs, ensure the security of storage and exchange of personal medical data and increase the availability of financial services for the poorest segments of the population. According to forecasts of the Ministry of communications, 100% of the population will use banking services upon completion of the project.

However, the Chairman of the Bank of Russia Elvira Nabiullina argues that investing in cryptocurrency is a casino game, because such investments are risky and not protected by the state. She agreed with the comparison of digital money with the 17th-century tulip fever in Holland and added that everyone knows “how it all ended.”

“Easily earned money quickly goes away. Here, the state does not protect your investments in cryptocurrencies in any way, unlike investments in banks. But here you risk very much,” says Nabiullina.

She added that the people who invested in digital money at the peak of value have now lost a lot. According to the head of the Central Bank of the Russian Federation, those who want to “make money very quickly and easily” are investing in a new type of asset.

Earlier, Nabiullina said that the Bank of Russia is studying the sphere of cryptocurrencies, but can’t yet assess the advantage of issuing national digital money. The Chairman of the financial regulator noted that the new type of assets carries a lot of risks.