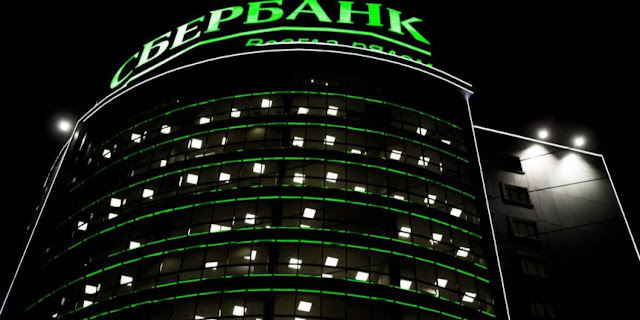 Recall that on Thursday, Sberbank reported a possible leak of credit card accounts, which affects at least 200 customers of the Bank. According to media reports, at the weekend on one of the forums, which was blocked by Roskomnadzor (Federal Service for Supervision in the Sphere of Telecom, Information Technologies and Mass Communications), there were messages about the sale of personal data of Bank customers. The authors of the announcement indicated that they have access to data of 60 million cards.

Sberbank assured that the funds of its customers are safe because credit card accounts that do not have CVV codes, as well as logins and passwords from the Internet Bank were in the public domain. So, fraudsters can not steal money from the cards.

According to German Gref, President of Sberbank, Sberbank employees learned about the incident on the day of the leak, October 2: an ad was found with personal data of employees. After that, the employee of security service of Sberbank contacted an attacker trying to sell the stolen data.

During the conversation, it became clear that we are talking about an internal leak, Gref said.

According to a statement on the Bank’s website, “as a result of the internal investigation, the security service of the Bank in cooperation with law enforcement agencies, on October 4, 2019, identified an employee of the Bank born in 1991, the head of the sector in one of the business units of the Bank, who had access to databases and who tried to steal customer information for selfish purposes,” the message on the Bank’s website reads. The culprit of the leak faces criminal liability.

The leak indirectly affected the data of 200 cardholders of Sberbank, which have already been reissued, so ” the owners have nothing to worry about,” Gref said. He noted that the reissue took only two days.

Gref also apologized to customers and thanked them, noting their calmness.