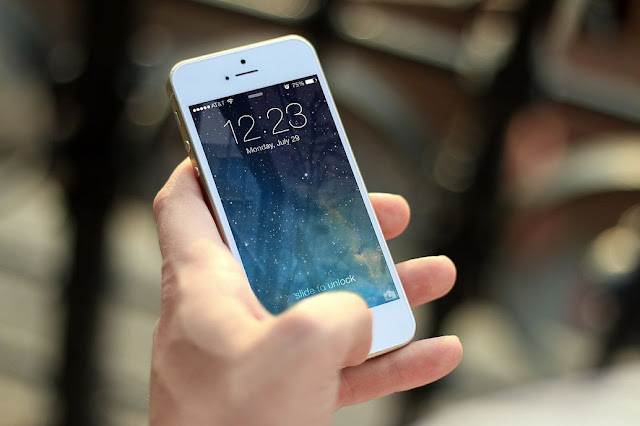 The digital experiment on the introduction of electronic passports in Russia will help to ensure the safety of citizens and identify the level of fraud attempts, said Russian Deputy Prime Minister Maxim Akimov.

According to him, the experiment will begin in the first half of 2020 in Moscow.

Earlier, E Hacking News published information that the Russian government has determined the basic parameters of the future electronic passport. Prime Minister Dmitry Medvedev said that the main version is a plastic card with a chip, which will be complemented by the secure mobile application “My passport”.

Akimov specified that the experiment will be extended to services where there are no legally significant transactions. A mobile application “My passport” replacing a paper passport will work as a payment for goods and services using wireless data transmission technology.

For example, an electronic passport can be presented when buying alcohol or cigarettes, Akimov explained.

“The application will use Russian cryptography. In general, it will work approximately the way payment for goods and services using NFC (Near field communication) is working now,” the Deputy Prime Minister said.

Moreover, during the experiment, people will be able to choose the design of the application and the color scheme, as well as to evaluate the usability and functionality.

Special readers such as touchscreens for reading fingerprints or devices with face recognition technology will be installed to control and block the sale of alcohol to people with strong alcohol intoxication or who are driving car.

The Deputy Prime Minister admitted that driver tracking systems using facial recognition technology can become mandatory in Russia within a few years to prevent people to drive while intoxicated. According to him, this is quite serious technology.

It is planned to put the surname, name, date and place of birth of the person, as well as the validity of the passport on the plastic card with the chip (the card will be valid within ten years). In addition, the electronic passport will contain the data of migration registration, Individual insurance account number (SNILS) and Individual Taxpayer Number (ITN), as well as the driver’s license.