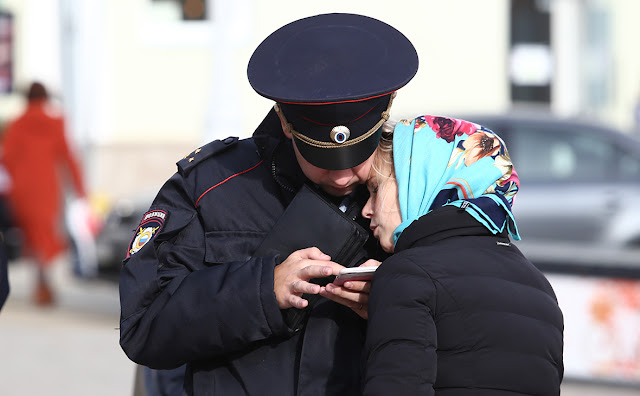 In the past 1.5 year, financial fraudsters switched from the elderly to the economically active population. The Central Bank of Russia reported that most of the victims are middle-aged men with experience in the power structures. This was announced at the conference on information security of the financial sector by Artem Sychev, the first deputy director of the Information Security Department of the Central Bank of the Russian Federation.

Sychev explained that he is talking about participation in a fictitious lottery. Most often its victims are people over the age of 50 years or middle-aged men.

“This trick is very simple: participate in the lottery — get a prize. You will not believe it, but men, especially those who somehow related to power structures, become victims much more often than anyone else.”

According to Natalia Ratinova, the Candidate of Psychological Sciences, the leading researcher of the University of Prosecutor’s Office of the Russian Federation, an excessive share of self-confidence can fail people in uniform. A false sense of self-protection plays a cruel joke, because for scammers everyone is equal.

According to him, women of economically active age, 65%, also often become victims. At the time the scammers call, they are usually “busy with business.”

Earlier it was reported that a new type of fraud is gaining momentum on the Web. Internet users are encouraged to participate in a “win-win lottery” or survey with guaranteed rewards. Users need to pay a commission and enter credit card information to participate. According to intelligent sources, attackers use a server simulating the site of one of the mobile operators to withdraw funds.

According to media reports, the turnover of the fraudulent scheme could amount to hundreds of millions of rubles. Now it’s becoming more difficult to investigate such crimes, because attackers do not just call from fake numbers, but use the bank’s official phone number.