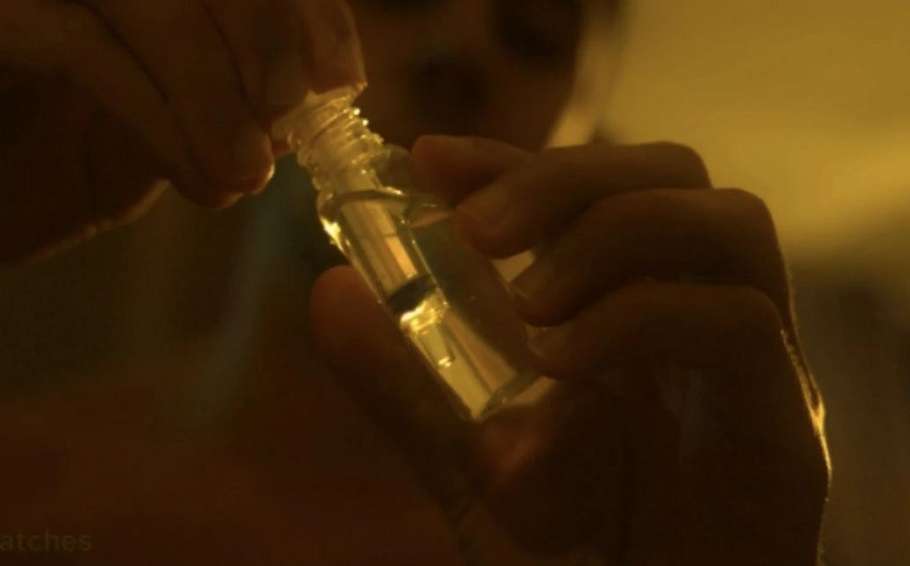 A party drug is being used to rape and film comatose gay and bisexual men at “chemsex” parties, according to a shocking new documentary.

The documentary by BuzzFeed and UK’s Channel 4 found shocking rates of sexual assault among users of the drug GHB. In some cases, footage of the rapes is then broadcast on the dark web, the documentary claims.

GHB is a drug that increases energy and happiness and enhances sexual experience. Because of this, the drug is commonly taken recreationally in chemsex situations. Street names for GHB include “G” and Liquid Ecstasy, but also “Grievous Bodily Harm”.

The Channel 4 program Dispatches surveyed 5,000 GHB users in Britain for the program, 2,700 of them gay and bisexual men.

They found half of the men had passed out after taking the drug. More than one in four reported being sexually assaulted on GHB.

But nearly all (93 percent) of the respondents said they knew someone who had been raped while on the drug.

GHB described as ‘a roulette wheel of death’

Experts say the level of GHB required to attain a high is too close to the level that results in a potentially fatal overdose.

One man described being deliberately overdosed and raped, as well as accidentally overdosing on other occasions.

“It is so hard to take the correct dosage,” he said.

“The small amount that will take you from feeling good to ‘G-ing out’ [losing consciousness] is too difficult to measure.”

One interviewee told the Channel 4 program the drug was like “being dead, but still walking.”

“I know of somebody who was dead on the sofa at a sex party,” the person said.

“The party went on for more than a day and nobody bothered to check on him. He’d been dead for two days after a G overdose.”

Another person told the program: “It’s like a roulette wheel of death… We need to get the message out how dangerous this stuff is.”