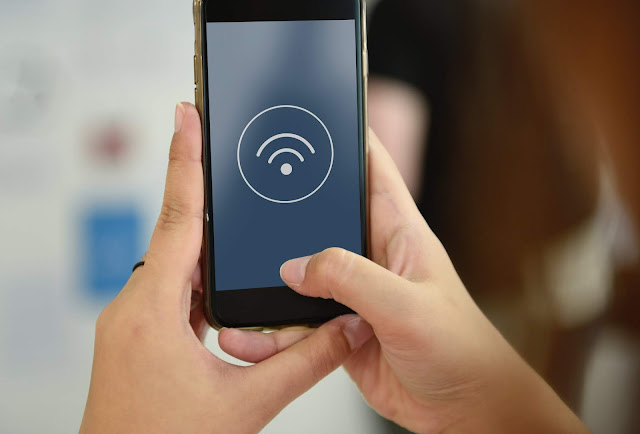 MaximaTelecom launched a closed network in the Moscow metro, which will be free for users who agree to watch ads. Most likely, the company, operating in the metro for seven years, decided to do it after the scandal with the data leak.

It should be noted that MaximaTelecom is the Russian telecommunication company engaged in the development and commercialization of public wireless networks since 2004; the operator of Europe’s largest public Wi-Fi network.

The company MaximaTelecom begins open testing of the closed Wi-Fi network in the Metropolitan using Hotspot 2.0 technology. Since January 2019, testing of this network was available only to employees of the company.

According to Boris Volpe, MaximTelecom CEO, Wi-Fi in the Moscow metro will become the largest secure public network in Europe after the introduction of Hotspot 2.0 technologies. Open technology testing will take three months.

According to a company representative, this network has protection against automatic connection to phishing points. In addition, the Hotspot 2.0 technology includes radio encryption. Thus, the user is protected from traffic interception between the access point and the client device.

It is interesting to note that the launch of the new network could be a delayed reaction of the company to the scandal with the leak of user data. Recall that in April programmer Vladimir Serov reported a major vulnerability in Wi-Fi of MaximaTelecom. According to him, it allowed attackers to obtain phone numbers of all connected passengers, as well as unencrypted data about users, such as phone number, gender, age.

MaximaTelecom recognized the existence of the vulnerability and reported that it was promptly closed turning off the option to store data on the movement of users between stations. Roskomnadzor sent a request to find out details, but violations of the rights of users were not recorded.

“With the development of LTE services by mobile operators, the need for Wi-Fi services in the subway, encrypted or not, is reduced,” commented MForum expert Alexei Boyko.

Earlier E Hacking News reported that it was found out that Tele2 is monitoring subscribers using a dangerous script. The company gets access to the data due to the mass implementation of scripts via CDN.