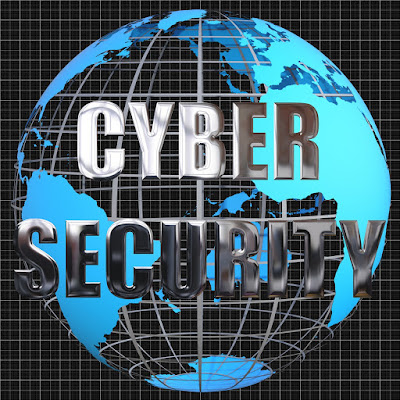 Shivam Subudhi is 15 and lives in London. Three years ago, he was so inspired by the movies he was watching that featured hackers, he coded a simple port scanner revealing network doors that might let a hacker enter uninvited. “I decided to put my skills into practice for the first time,” Subudhi says, “by pentesting my school network and website.” Penetration testing is also known as ethical hacking and involves probing networks, systems, and sites looking for security vulnerabilities that could be exploited by an attacker. It was this activity that, unsurprisingly, brought Subudhi to the attention of the deputy headteacher. That teacher was also an IT enthusiast and introduced the budding hacker to the Cyber Discovery program; a £20 million ($24 million) U.K. government-backed scheme to teach kids how to be cybersecurity superheroes. Could your kid be next?

Back in 2017, the U.K. government issued a tender to run a £20m Cyber Schools Programme as part of the National Cyber Security Strategy 2016-2021 created to reduce the cyber skills gap by encouraging young people to pursue a career in the profession. The SANS Institute bid for this contract was successful, having run similar programs in the U.S. and able to demonstrate the success of using a “gamified” learning model.

“SANS is by far the largest and most trusted provider of cybersecurity training in the world,” James Lyne, CTO at the SANS Institute says, “so we have a wealth of experience, training content and expert instructors.” In the first year the Cyber Discovery program saw some 23,000 youngsters from the U.K. aged between 14 and 18 taking part in the initial assessment phase, and around 12,000 qualifying to participate in the primary learning phases, “CyberStart Game” and “CyberStart Essentials.” The following year, 29,000 took part and 14,000 qualified. Registration for the third year of Cyber Discovery is now open and Lyne anticipates a significant increase in participation, not least as the entry age has now dropped to 13.