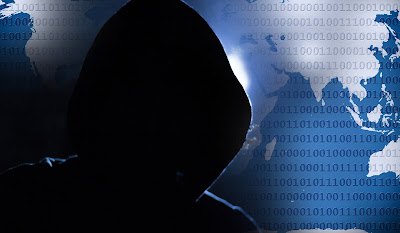 Those hackers Google’s researchers sussed out earlier this week apparently went after more than just iPhone users. Microsoft’s operating system along with Google’s own were also targeted, according to Forbes, in what some reports are calling a possibly state-backed effort to spy on the Uighur ethnic group in China.

Google’s Threat Analysis Group was the first to discover the scheme earlier this year (news of the campaign was first disclosed Thursday). It involved a small group of websites aiming to infect visitors’ devices to gain access to their private information, including live location data and encrypted information on apps like on WhatsApp, iMessage, and Telegram. These websites were up for two years, during which thousands of visitors purportedly accessed them each week.

In February, Google notified Apple of 14 vulnerabilities the site’s malware exploited, which the company fixed within days with iOS 12.1.4. Apple disclosed in that update that the flaws, referred to as “memory corruption” issues, were fixed with “improved input validation.” The company hasn’t publicly addressed Google’s account of the hack since the news broke earlier this week.

While the Google team only reported iPhone users being targeted by this attack, sources familiar with the matter told Forbes that devices using Google and Microsoft operating systems were also targeted by these same sites. Thus widening the potential scale of an already unprecedented attack.

Whether Google found or shared evidence of this is unclear, as is whether the attackers used the same method of attack as they did with iPhone users, which involved attempting to sneak malicious code onto users’ phones upon their visit to the infected websites. When asked about these reported developments, a Google spokesperson said the company had no new information to disclose. We also reached out to Microsoft and will update this article with their statements.