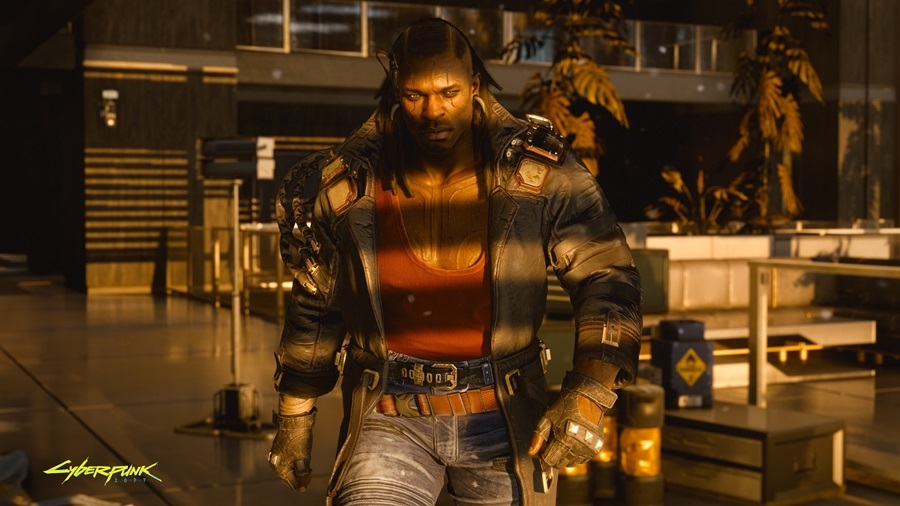 “Cyberpunk 2077” has recently released another gameplay footage for the game, this time focusing on two distinct builds that players can follow. The first one is a Solo build, while the second is a Net Runner.

Solos in “Cyberpunk 2077” rely mostly on brute strength to get the job done. Net Runners, on the other hand, are hackers who can penetrate any system depending on skill level.

Of the two, it appears that Net Runners are far more interesting since there will be a deep web in “Cyberpunk 2077.” This virtual space is essentially another world in the game filled with malicious people ranging from gang types to corporate thugs who are working for several megacorporations operating within Night City, Engadget reported.

Cyberpunk 2077 and the AI threat

In the new gameplay demo, the developers took us to Pacifica, the most dangerous area in “Cyberpunk 2077.” The district is ruled by the Voodoo Boys, a gang obsessed in becoming immortal by uploading their consciousness on the web.

“Cyberpunk 2077” will let you choose whether or not you’re willing to side with the Voodoo Boys or become their arch-nemesis. It’s been revealed that this gang poses a huge threat in the world since one of their main goals is to make contact with the artificial intelligence dwelling within the aforementioned virtual space.

Cyberpunk 2077 and the mysterious Johnny Silverhand

While this remains speculation for now, this narrative is likely tied with Johnny Silverhand (Keanu Reeves), the virtual ghost that’s haunting the main character of “Cyberpunk 2077.” The players are also able to choose whether or not they’ll help Johnny with whatever agenda he has. What that agenda remains to be seen, however.

Hopefully, Johnny would be the good guy in this story. I personally don’t want to mess with Reeves in “Cyberpunk 2077” as it may result in consequences that I may find unappealing. The developers previously said that the Rockerboy is more than just a side character in the game and has been given a sprawling dialogue that will influence the core narrative of the title.