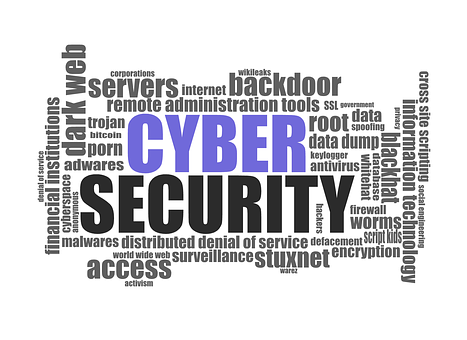 All the member countries of The North Atlantic Treaty
Organization (NATO) are confident that all the member countries would retaliate if even a single member country is under cyber-attack.
The member countries include European countries, the US and
Canada.
According to Article 5 of the founding treaty of NATO, “a
collective defence commitment” could be made under the above circumstances. The
article hasn’t been provoked since the 9/11 attack.
Per sources, “Cyber-space” has been designated as a domain
which shall be defended and operated effectively like land, sea and air.
NATO hasn’t made such claims for the first time. The “Wannacry
ransomware” attack which had wreaked havoc in the UK and NHS didn’t get the
support of the Article 5.
There is no doubting the fact that considering an attack on
one country as an attack on other countries too will be a herculean task when
it comes to implementation.
The aspects and dimensions of an attack when it comes to
cyber-crime and cyber-space are way different and abstract as compared to other
forms of war.
Countries like Russia and Ukraine have been a part of such
debates for quite some time now and there is no resolving and finding out the
actual dimensions of an “attack”.