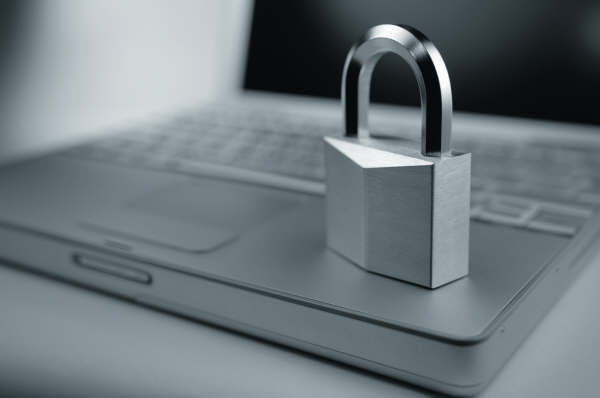 According to the developers, “Elbrus 801M” meets all the usual requirements for a modern office computer, but at the same time, this machine is superior to foreign analogs in terms of cybersecurity.

As the developer’s representative explained, the new computer is protected from most hacking methods known today.

According to Rostec, the main users of this monoblock will be government agencies, as well as companies from the defense sector, oil, energy and transport industries.

According to experts, new monoblock “Elbrus 801М” will be in demand by users due to the high level of performance, cyber security and ergonomic characteristics. Experts said that the performance of the monoblock exceeds 120 GFlops. It is noted that the monoblock was created on the basis of the Russian eight-core Central microprocessor “Elbrus-8”.

“We are already ready to take orders for the production of such computers. Our monoblocks based on Russian-made processors are interested in those who need computer equipment with domestic processors, with a high level of protection against cyber attacks,” – said the developer’s Assistant, Konstantin Trushkin.

According to him, the development of the monoblock cost ten times cheaper than foreign industry leaders.

It’s important to note that the motherboard, processor, peripheral controller of the computer are created in Russia. Domestic software is also used: BIOS and Russian-made operating system Elbrus Linux. It is known that “Elbrus 801M” is compatible with 32-bit operating systems, such as Microsoft Windows.

“Most of the known hacker methods of hacking against “Elbrus” do not work. The original command system of monoblock requires the creation of new viruses, which today simply does not exist, they have not yet been developed,” said Trushkin.

By 2020, it is planned to sell several thousand pieces of equipment. In addition, in 2020, an improved “Elbrus” model with a next-generation processor should appear.