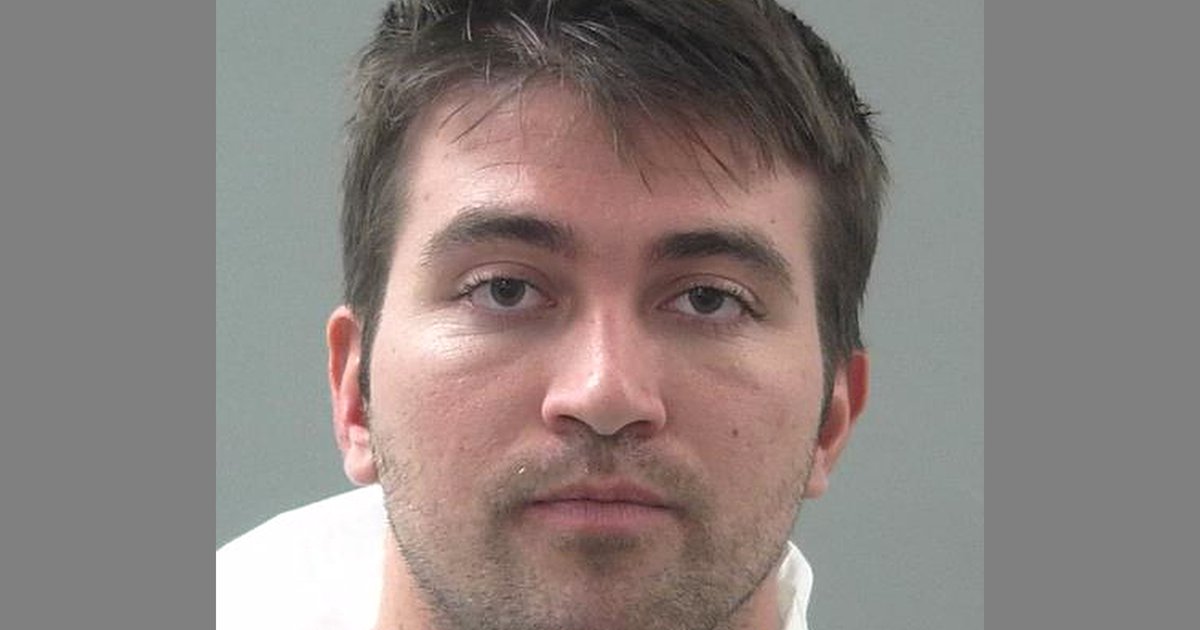 A federal jury found Friday that Aaron Shamo was the kingpin of a multimillion-dollar pill-pressing operation, sealing the fate for the 29-year-old Cottonwood Heights man.

He’ll spend the rest of his life in prison.

The jury deliberated for nine hours over two days before finding Shamo guilty of 12 charges connected to an opioid ring he ran out his basement that pumped more than half a million fentanyl-laced pills across the country.

That included a guilty verdict on the heftiest charge — running a “continuing criminal enterprise” — which carries a mandatory life sentence. The jury was hung on one count where prosecutors accused Shamo of causing a 21-year-old California man’s overdose death.

Shamo’s defense attorney, Greg Skordas, said his client has been stoic throughout the case, and was the same after the jury’s verdict was read. He doesn’t think the gravity of the consequences have truly sunk in yet for Shamo.

“He’s going to die in prison,” Skordas said. “That was the government’s goal. And they reached it.”

The defense attorney said Shamo expected to be convicted of charges that would land him in prison for decades, but Skordas tried to avoid the mandatory life sentence by arguing to jurors that Shamo was not actually the ringleader of the group of friends who made and sold illegal drugs on the dark web.

He expects Shamo will appeal the verdict but didn’t mention specifics. But at Shamo’s Dec. 3 sentencing, Skordas said he won’t be able to ask the judge for a lesser sentence.

“He’s just a kid,” Skordas said, “and to think that he will never have another meal with his family, never go on a date, never watch his child be born. Ever. He’s 29 years old. And his life is over.”

He said the charge involving the overdose death was difficult to prove, but wouldn’t speculate on why the jury couldn’t make a decision. He wasn’t sure whether federal prosecutors would retry Shamo on that count.

“He certainly isn’t responsible for his death,” Stejskal said of the California man. “And Shamo is.”

Local and federal officials applauded the verdict, saying the opioid crisis has devastated communities across the nation.

“Aaron Shamo controlled and led a highly profitable organization that delivered fentanyl-laced counterfeit pills to every state in the union,” U.S. Attorney for Utah John Huber said in a statement. “Though his customers remained faceless on the dark web, their despair was real. Shamo profited off that despair and a jury of his peers has held him accountable.”

Utah Attorney General Sean Reyes said in a statement that officials may never truly know the full extent of the harm that Shamo caused by selling addictive drugs to vulnerable people.

“Shamo’s conviction today is a significant victory in the ongoing war on illegal opioids in our state and nation,“ he said. “Utahns owe a debt of gratitude to all involved in taking down this predator.”

Stejskal argued to jurors during closing arguments that Shamo was a callous drug dealer, someone who lived lavishly while selling knock-off prescription pills to people in the throes of addiction. He partied on boats, prosecutors said, bought table service at concerts, mindlessly gambled money away and bought expensive cars and clothes with the illegal money. Even as he knew people were getting sick after taking his pills, Shamo responded by sending them more drugs to replace those that made them ill.

Skordas told jurors that his client wasn’t the criminal mastermind that prosecutors made him out to be — he wasn’t smart enough. His business partner once referred to him as a “moron,” Skordas said, and he barely passed high school.

Skordas instead said his client was a fool who would do anything to keep close the friends who he went into business with. The defense attorney noted that Shamo bought the most damning items — a pill press machine, packaging items and other supplies — in his own name, with no effort to cover his footsteps.

After the verdict, Skordas wondered if the jury would have found Shamo guilty of being a drug kingpin if they knew he would be given a mandatory life sentence. He also noted that almost all the others involved in the drug operation were given favorable plea deals by federal authorities and never spent a day in jail, while Shamo will pay the price with the rest of his life.

Shamo also testified at his trial, telling jurors that he thought he was doing good by selling pain pills on the dark web to people who couldn’t get the medication from their doctors.

But after he was arrested in 2016, he said he saw the true effects of addiction while behind bars and watching people suffer from withdrawals.