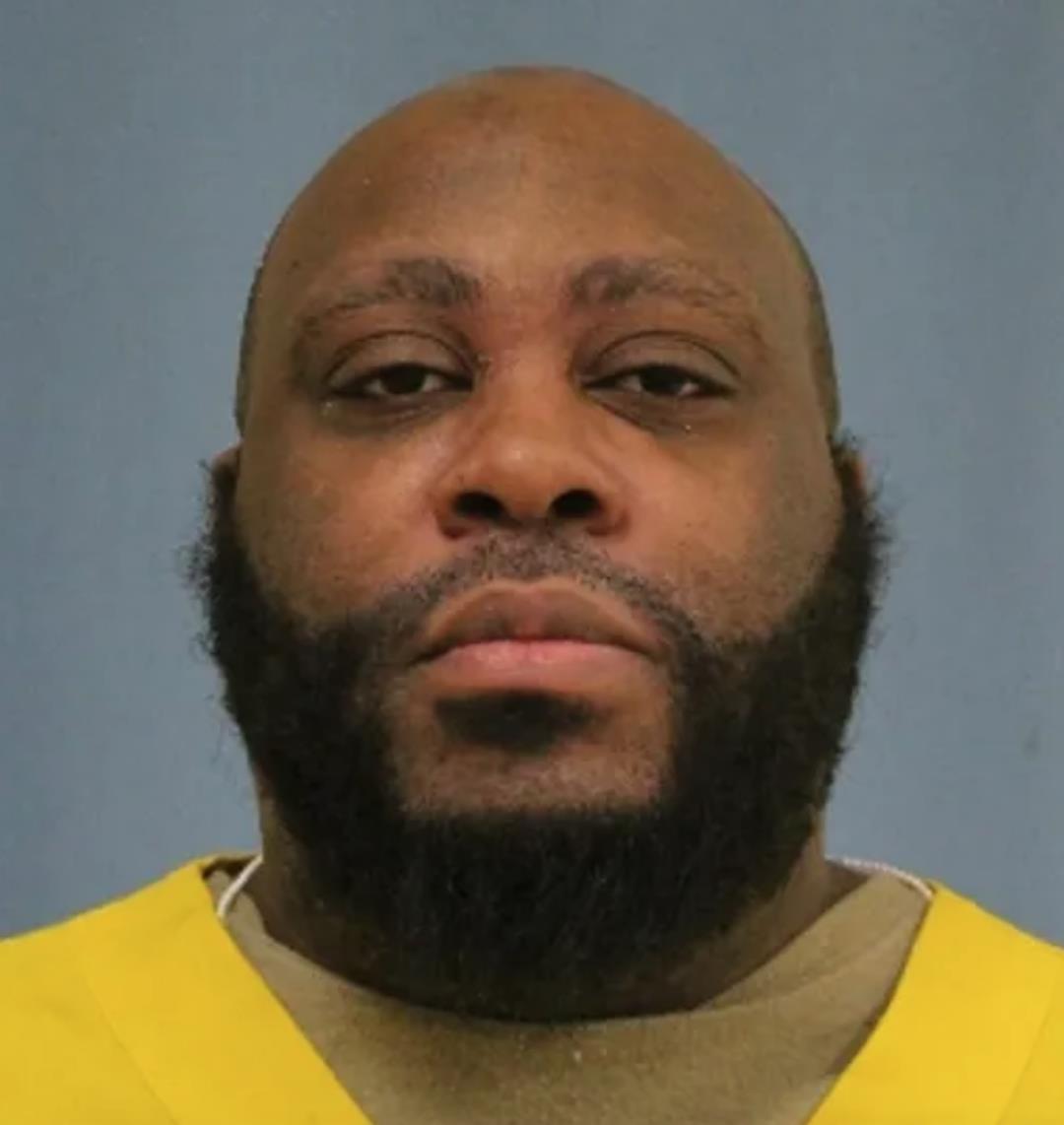 (Newser) – Wisconsin is missing 13 sex offenders who should be under active supervision. A rep for the state Department of Corrections has said 13 of 965 sex offenders who are to be monitored are unaccounted for, apparently after removing or tampering with their monitoring devices, per NBC News, which reports the information came in response to questions about one particular sex offender. Brandon King, 31, removed his ankle bracelet on Aug. 6—the same day he was paroled from prison, according to the Washington County Sheriff’s Office.

King had been serving time for a 2006 conviction of incest with a child and forcing a child to view or listen to sexual material, per WITI. He was staying at a transitional housing facility in Jackson when his bracelet was cut 10 miles away in West Bend, authorities said, per the Milwaukee Journal Sentinel. The outlet reports King “was also convicted of sex offender registry violations in Milwaukee County in 2016 and 2017.” King—a black man described as 5’9″, 250 pounds, with brown eyes and black hair—is to be under extended supervision until 2028. (Read more Wisconsin stories.)