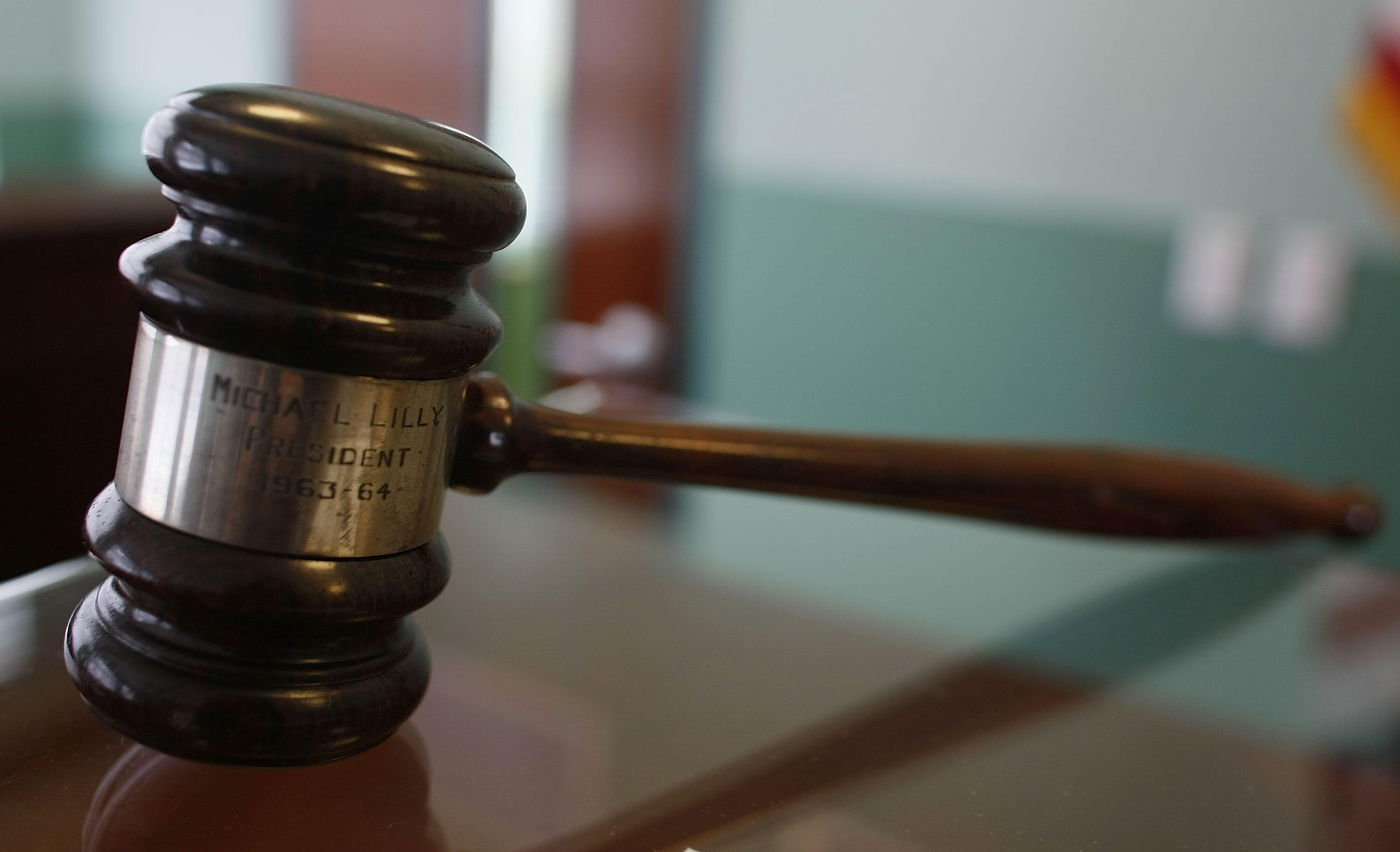 LOS ANGELES (CNS) – The scientific director of artificial intelligence medicine at Cedars-Sinai is scheduled to be arraigned today on charges of possession of child pornography and distribution of obscene materials.

Guido Germano, 59, of Santa Monica, was arrested June 19 and released on bond, according to the District Attorney’s office. The charges against him were filed July 23.

According to prosecutors, Germano allegedly distributed child pornography videos using peer-to-peer software and downloaded the material onto his personal computer at home. He faces up to three years and eight months in prison if convicted.

Cedars-Sinai issued a statement confirming that Germano is employed by the hospital.

“Cedars-Sinai does not condone illegal activity of any kind,” according to the hospital. “We will fully cooperate with any law enforcement investigation stemming from this matter. As soon as we learned of the issue today, Guido Germano was placed on administrative leave.”

According to the hospital’s website, Germano is “widely recognized as an expert in the field of cardiovascular nuclear medicine.” The site credits Germano with the “creation of new artificial intelligence techniques to accurately determine the location of the heart from 3-D tomographic images, estimate epicardial and endocardial boundaries and quantify heart volumes in a completely automated fashion.”