It’s Viral Market Crash week on Mashable. Join us as we take stock of the viral economy and investigate how the internet morphed from a fun free-for-all to a bleak hellscape we just can’t quit.

There was a time when unboxing videos focused on the fun and geeky merch you’d get from Loot Crate. Now, what was once an innocent way of showing off your cool products, has taken a creepy and disturbing turn thanks to the dark web.

While this deep and relatively difficult to access part of the internet is often used for nefarious activities like selling drugs or stolen goods, merchants on this corner of the web look like they’re expanding their services. Dark web sellers are apparently creating “mystery boxes” that contain random and sometimes terrifying objects. People then purchase the boxes with Bitcoin and open them in videos posted to their YouTube channels.

What makes these videos so terrifying is how creepy some of the items in the boxes can be. Traditionally, people tended to buy mystery boxes from eBay, and they usually contained completely harmless things like random tech gear, clothing, toys, and makeup.

But these dark web mystery boxes are incredibly different. The eerie packages sometimes contain children’s clothes, objects with blood on them, and objects with satanic imagery all over them.

Although a lot of this may sound alarming, there’s also a strong a possibility that some of these unboxing videos are faked as means of getting views and obtaining ad revenue. While we hope YouTubers aren’t exploiting this new trend for that sweet internet money, there is clearly an audience for these videos.

One of the first videos from this growing genre was uploaded in early July by MKP Studios. In the video, the YouTuber says he bought a box for $10,000 in Bitcoin and picked it up at an abandoned airport. When he opened the box, he found empty iPhone boxes and a small plastic bag with some unknown substance inside of it.

In another video that was uploaded the same day and now has over 6 million views, YouTuber Jude Somers opens his £250 box to find far creepier contents. Somers first lifts out a package of antibacterial wipes with a note reading, “You might need these.” He also tells viewers that when he opened it up, he was immediately hit in the face with a weird odor.

When Somers dives deep into his box he finds boxing gloves, a Motorola phone, an unknown liquid in a small bottle, a teddy bear, a very smelly fleshy-looking object, a pill, a bottle of cologne, a tiny screwdriver possibly covered in what looks like blood, and an iPad.

Of course there’s a strong possibility that the things in the boxes are just random objects from dark web sellers that are meant to troll customers. Jonathan Pace, a postdoctoral fellow at the Digital Civil Society Lab at Stanford University, told Shortlist, “If mystery boxes are filled with leftover inventory, there is a good chance that customers are receiving bottom-of-the-barrel contraband that failed to sell on its own.”

Even if they are just juicing up stray inventory to scare their customers, it’s very effective. Take YouTuber Kill’em, who inadvertently solidified these videos as a trend and has received almost 5 million views. In his unboxing video, Kill’em explains that he bought seven packages for $500 each in Bitcoin, but only five of them had arrived.

In them he finds the following: an Xbox, some sort of DVR, a drill, stuffed animals inside other stuffed animals (with a package of unknown pills inside the last one), a voodoo doll, various creepy objects with satanic imagery, a box full of worn underwear, a little girl’s dress, used heels, a ski mask, lingerie, a knife, and a USB stick that corrupts his laptop when he plugs it in.

The video received negative backlash and a ton of dislikes with comments deeming it fake. While this may or may not be the case, the video has nonetheless coined the term “Deep Web Challenge.”

This phrasing is slightly misleading considering there’s a difference between the “deep” web and the “dark” web. To put simply, the deep web is anything that a search engine can’t access – this includes legal documents, scientific reports, and medical records. The dark web is a hidden part of the internet that requires special browsers such as Tor to enter.

It’s tempting to laugh this trend off as just creepy entertainment, but Pace tells Shortlist there is real risk, especially with the so-called “stealth packaging” used in some of the boxes. That’s the method of storing illegal items inside decoy objects such as resealed candy wrappers, smaller boxes, or in Kill’em’s case, stuffed teddy bears.

“Fake identification can be slipped into any envelope; and digital tools, such as hacking manuals, can evade physical transportation entirely,” Pace explained. “On the digital black market, transportation is the name of the game.”

This type of packaging can also be seen in what might be the most unnerving of the unboxing videos. YouTuber Mind Seed TV spent $300 in Bitcoin on a mystery box and is reluctantly joined in the video by a friend who watches as he takes out objects that look like they could be straight from a murder scene.

He finds children’s clothing, a phone with pictures of an abandoned building, dolls containing human hair and teeth, pictures of different children inside a pop-up book, objects with satanic imagery, bottles that have different numbers painted on them, and a thumb drive.

Mind Seed TV plays what’s on the thumb drive in another video (and it’s really creepy), but the contents inside his box seemed to tell some sort of sick narrative. Commenters speculate that the seller used the mystery box to offload evidence of some kind. But it’s equally easy to imagine this box was curated by someone with an overly active imagination.

Whether people are staging these boxes or not, the fact that the “Deep Web Challenge” is gaining traction shows that people are willing to go increasingly far to get views — even if what they’re doing may disturb or harm them.

Though there’s a strong likelihood that some of these videos are fake, these clips still encourage others to buy boxes from anonymous people on the dark web. If not purchased properly, these users may be putting their internet security and home addresses at risk when placing their orders.

But anything for the views, right? 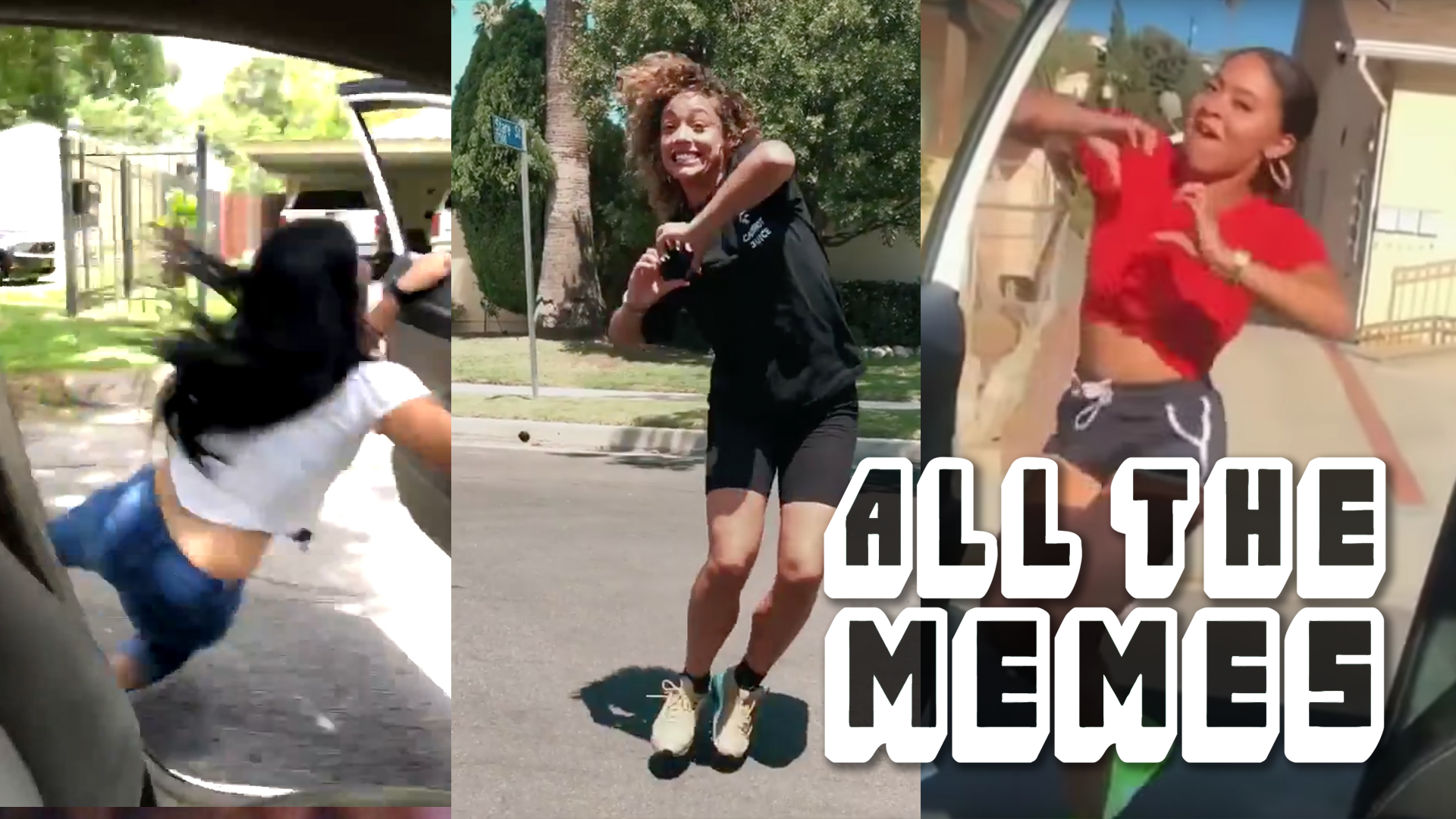