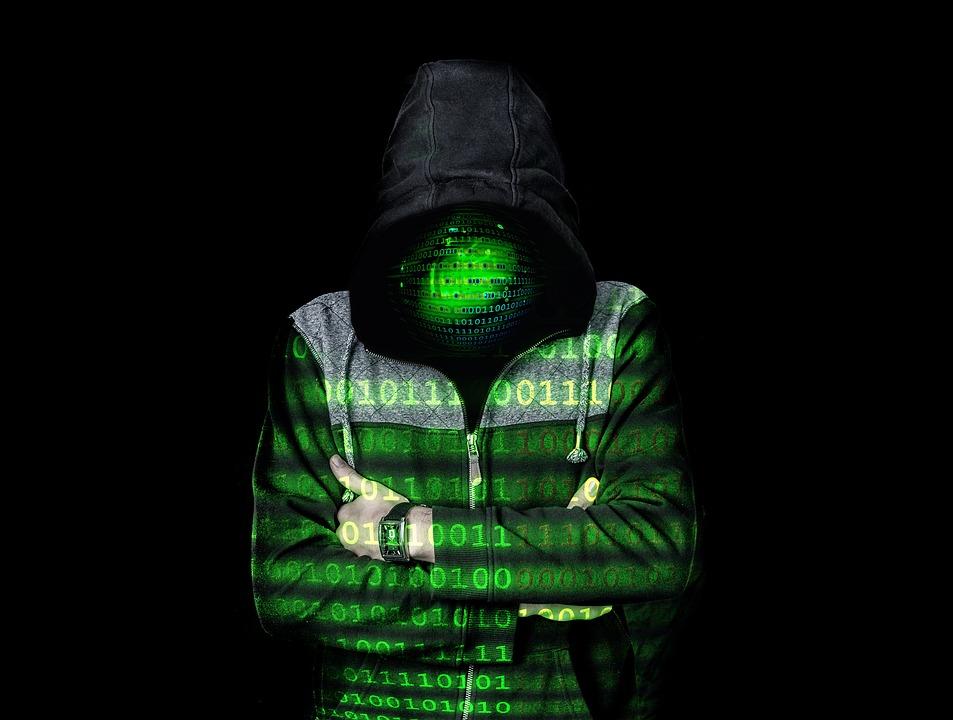 Editor’s Note: Names have been changed to protect anonymity.

The internet is more than it appears. Its backdoor access to an underground and untraceable world creates an environment ripe for anonymous activity.

Two Colorado State University students opened up this week about their experiences with the deep web.

The deep web, or the dark web, is the expanse of the internet that goes beyond traditional search engines such as Google, and is completely untraceable. Because of this, the deep web is a hot spot for illegal activity, according to the Guardian.

According to the Guardian, the deep web is 400 to 550 times larger than the regular internet, which, when searched, only reveals .03 percent of the total web pages available.

The deep web can be accessed only through torrented web pages, which are downloaded by participants through anonymity browsers like Tor, or are sent to participants by those who already have access to them, according to PC Advisor.

The untraceable aspect of the deep web makes it a hot spot for all sorts of illegal activities, according to Rolling Stone.

Andrew, a CSU student, once used the deep web to buy drugs.

The student used a site called Dream Market, which is a world wide network for selling and buying illegal substances. Andrew said it is a main source for purchasing drugs that are used on the CSU campus, and that he knows quite a few people who have bought drugs off of it.

Each seller has a rating which dictates how good their products are and whether or not they scam their buyers. The drugs for purchase range from Adderall to ecstasy, and they even sell drugs for weight loss.

“I have mostly used the dream market to buy molly, but you can buy almost anything, they even have tapeworms you can buy for weight loss,” Andrew said.

Online currency, called Bitcoin, is used for the transactions. Participants buy the Bitcoin and then upload it to their accounts.

“Bitcoin is super easy to get, you can download an app and buy it,” Andrew said. “Plus it is legal, you just send it to your account and there is no way to trace it since the website uses encryption.”

Andrew can then choose whether or not to send the money first, or to send it when the package is in the mail.

The seller lists their requirements on the page and has a encrypted code used to insert the address.

Andrew said the drugs can also be bought in any quantity requested for a price almost always cheaper than market value.

To evade any investigation into the purchase, most participants use a P.O. box instead of home addresses.

On only one occasion has the interviewee had interception with the post office.

“I ordered some zanes and I got a letter instead of my package from the post office and FedEx that said your package has been confiscated,” he said, referring to the drug Xanax. “It then said you could come pick it up; I chose not to because that is sketchy, but they had no way to trace it back to me.”

When the packages arrive the drugs come hidden in objects to be less detectable, he said.

This market also has access to a variety of products and services including hacking, fake IDs and fake passports.

Although the Dream Market is widely used, it barely skims the surface of what is available on the web.

Another CSU student, Marsha, was working on a project about biological warfare when she found that most pages that explained it were blocked. The most she could gain access to was a Wikipedia page.

Determined to learn more about her topic and why the pages were blocked, the student accessed the deep web.

It was then she discovered the in-depth search ability that the deep web enables. Marsha searched the pages that were previously blocked on the normal search engines.

The pages requested government logins and similar blocking agents, which prevented her from discovering more information.

Still determined, Marsha attempted to make a login to one of the websites, but the webpage began to download something onto her laptop.

“I wasn’t able to delete the entire program, and then it started kind of killing my computer,” she said. “It began to delete some things I stored on my computer like images and documents. I disconnected it from the internet but then it worked through my laptop and deleted everything. Then eventually it erased the computer’s start up protocol.”

Comment policy: The Rocky Mountain Collegian encourages discussion and discourse within our comments section, but we reserve the right to moderate and ban users for the following behaviors: